This blog post is an introduction to the Magic: The Gathering Standard format and what it means for players. Read on to learn about how the new system works, how to prepare for tournaments, and more.

What Standard Means in Magic: The Gathering

In the world of Magic: The Gathering, the term “Standard” refers to a specific format of the game. Standard is also sometimes referred to as “Type 2” but this designation doesn’t see as much use as it once did.

In order to participate in Standard events, players must use a deck that contains only cards from certain expansions. Decks in Standard must contain at least 60 cards.

The current Standard format is known as the “Dominaria Standard”. This format contains cards from the Dominaria United, Streets of New Capenna, Kamigawa: Neon Dynasty, and the Innistrad: Midnight Hunt and Crimson Vow sets. In addition, this format contains any promotional cards that have been released since September 2021.

Standard rotates every three months, with the release of a new set causing the oldest set in Standard to rotate out of the format. This means that it is no longer legal to play in Standard-legal decks. This keeps the game fresh and prevents any one deck from becoming too powerful for too long.

Differences Between Standard and Modern Formats

How do Set Rotations Work?

With each new Magic: The Gathering set that is released, older sets are rotated out of Standard. This can be a little confusing for players who are new to the game, or who haven’t been keeping up with the release schedule. Here’s a quick rundown of how set rotations work in Standard.

Sets in Standard are rotated out every fall and spring.

This leaves room for the new sets that will be released in the fall and spring of that year.

For example, in 2023, the sets Innistrad: Midnight Hunt, Innistrad: Crimson Vow, Kamigawa: Neon Dynasty, and Streets of New Capenna will rotate out of Standard.

This will make room for the new sets that will be released in the rest of 2022 and in 2023, such as the upcoming Brothers’ War, Phyrexia: All Will One, March of the Machine, Wilds of Eldraine, and The Lost Caverns of Ixalan sets.

Differences Between Standard and Other Formats

When it comes to Magic: The Gathering, there are many ways to play the game at a competitive level – Standard, Explorer, Pioneer, Modern, Legacy, and Vintage. Each has its own unique strategies and banned list of cards, which can make things confusing for new players. 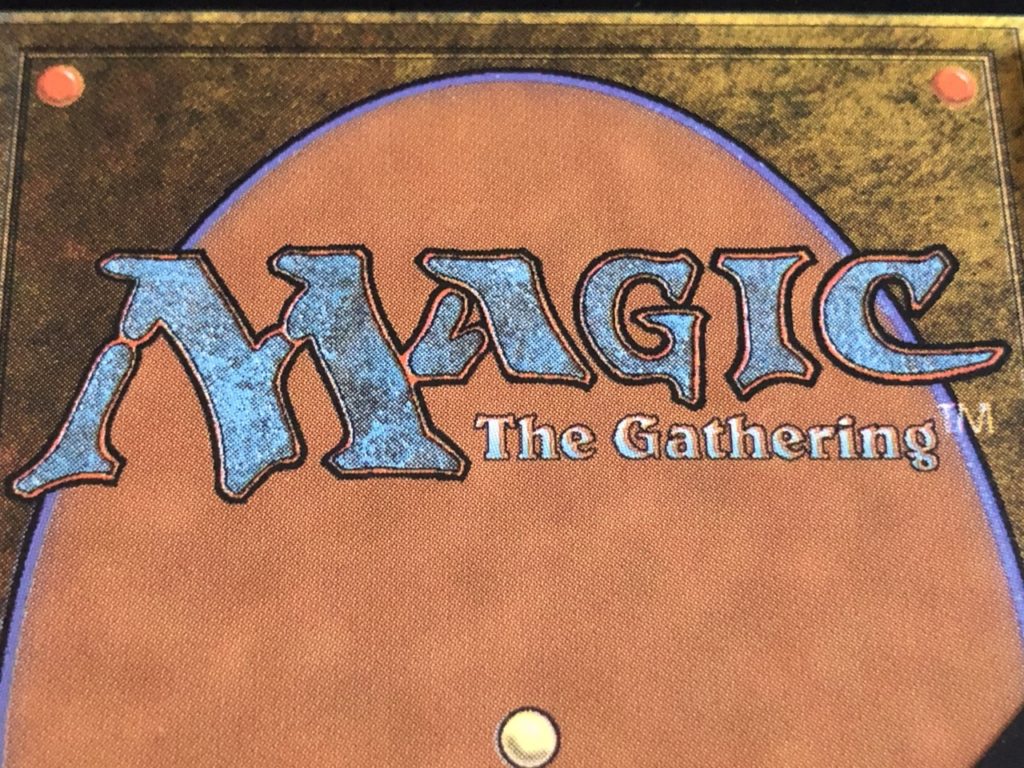 So, what’s the difference between these formats?

Standard is the most popular of these formats and is played at most tournaments. It’s also the format that Wizards of the Coast (the company that makes Magic: The Gathering) supports most.

Standard has a rotating card pool, which means that every year, older cards rotate out and new ones are introduced. This keeps the game fresh and exciting and ensures that no one player has an unfair advantage over another for too long.

All of the other formats mentioned, on the other hand, have a much larger card pool to choose from and are also called non-rotating formats, as cards will never leave the format unless they are banned. This can be both good and bad – on one hand, it gives players more options to build their decks; on the other hand, it can be overwhelming for new players.

Each format has its own unique ban list to go along with its unique “meta” (what decks and strategies are popular and powerful at any given time). Some cards that are legal in one format may not be legal in another.

So, which format is right for you?

If you’re just starting out, Standard is probably your best bet.

If you’re looking for more depth in your strategies and deck-building options, as well as more challenging matches, maybe consider a non-rotating format. If you want to know more about any of these formats in detail, check out our article here.

Now that we’ve gone over the basics of Standard, let’s talk about some final thoughts. First, Standard is always changing. Wizards of the Coast is constantly releasing new sets that shake up the status quo.

This keeps the format fresh and exciting, but it can also be daunting for new players. Keep an eye on the latest set releases and pay attention to how those cards might affect the Standard metagame.

Second, don’t be afraid to experiment. Standard is a great format for trying out new decks and strategies. With so many different cards and combinations available, there’s always something new to try. So go out there and have fun!