How To Board Wipe in Magic: The Gathering

How To Board Wipe in Magic: The Gathering

Today, we’re taking a look at how board wipes work and what some of the best ones are. In Magic, there is a subset of cards colloquially called “board wipes”, which removes all creatures, and occasionally other types of cards, from the playing area (officially known as the battlefield), or “board”. Board wipes can induce powerful swing changes in a player’s favor. These cards can make or break games.

What is a board wipe, and how do they work?

Board wipes are spells that permanently destroy all creatures, artifacts, and/or enchantments on the battlefield. Board wipes are often used in Magic to reset the board state and give one player an advantage over the other.

It is necessary to note that there are different Magic formats that players play. One of the most common forms is called Elder Dragon Highlander (EDH). In EDH, each player has 100 cards in their deck. One card is considered a “commander” and plays from what’s called the command zone. Thus, this format is generally referred to as Commander. Interested in learning more about Commander? Just click here.

The remaining information in this article will look at board wipes from the perspective of the Commander format of Magic.

It is important to note that board wipes can be very powerful tools, but they should be used with caution. If used too early in the game, a board wipe can swing the game too far in one player’s favor. It’s important to wait until all players have had a chance to develop their boards before using a board wipe. This is especially true since Commander tends to be played with 3-4 players rather than the usual 2. 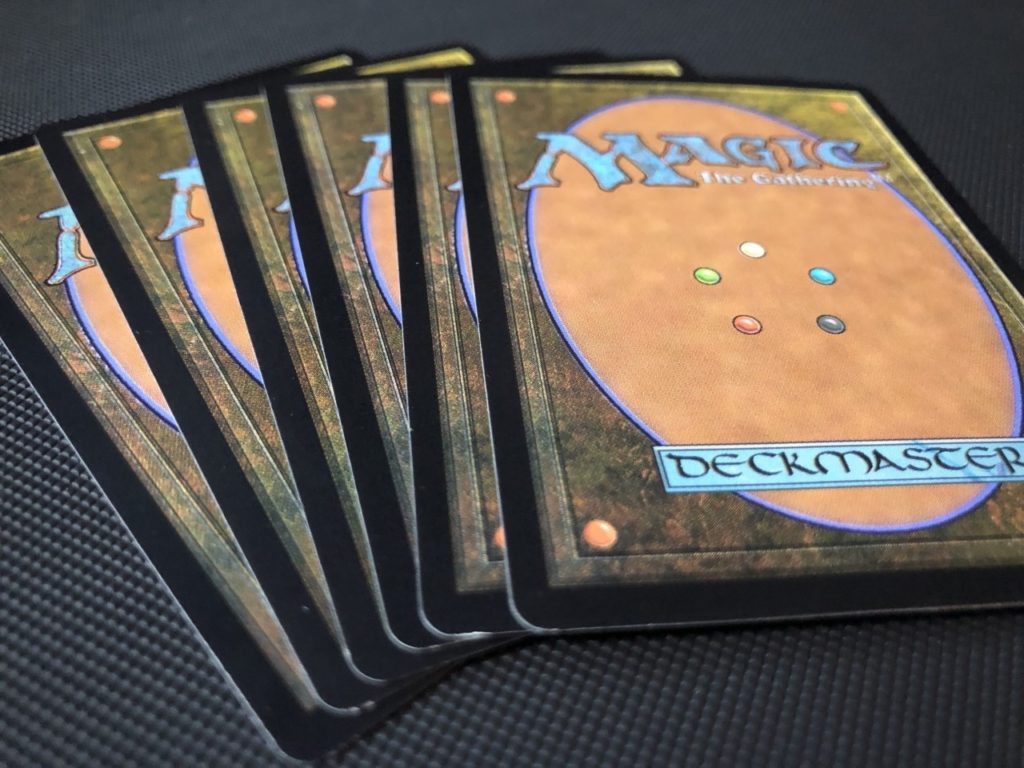 How many board wipes should a deck have?

Many MTG players debate how many board wipes their decks should have, especially in Commander. There is no right or wrong answer when it comes to deciding how many board wipes to include in a deck. It ultimately comes down to personal preference and what type of deck you are trying to build. If you are looking to build a control deck, then including a few board wipes is a good idea. However, if you are looking to build a more aggressive deck, then you may want to forego board wipes altogether. In general, however, most experienced players will incorporate between 1-3 board wipe cards into their decks.

Whatever route you decide to take, just make sure that your deck is built in a way that is cohesive and makes sense for your playstyle. Do you need more help in understanding how to build effective Commander decks? Click here.

How can I protect against a board wipe?

Board wipes can be very hard to come back from, especially if you were relying on those creatures or other permanents to win the game.

There are a few things you can do to protect against a board wipe. First, try to anticipate when your opponent might cast one. If you have a feeling they are about to do it, try to play defensively with the use of counterspells. The catch here is that you need enough mana to be able to cast your instant. As you become more familiar with the game, you will develop a better sense of when and how to accomplish this.

Counterspells are a type of card that can be used to cancel out or interrupt the casting of another spell. There are many different types of counterspells, and their effects can vary greatly. Some counterspells simply prevent a spell from being cast, while others may force the caster to pay additional mana or lose the ability to cast spells altogether. Any of these scenarios can help you against a board wipe.

Second, have some creatures with protection from board wipes in your deck. These creatures are often immune to spells and abilities that would destroy other creatures, so they can be a lifesaver in these situations.

Next, consider cards that provide protection and do other interesting and unique things, like phase out all of your permanents for a turn. Some cards to consider here are: Heroic Intervention, Teferi’s Protection, Unbreakable Formation, and Flawless Maneuver. These cards can be played in response to an opponent casting a board wipe to ensure your creatures stick around. Clever use of these cards can often turn a game-ending board wipe from an opponent into a surprise win for you.

A niche option for more experienced players can be to hold powerful creatures in reserve if you feel one of your opponents might be preparing for a board wipe, with the plan to be the first to recover. However, this option requires a lot of game knowledge and understanding of the way your opponents play.

Board wipes can be difficult to deal with, but if you’re prepared for them, you’ll be able to minimize the damage they do to your game plan.

What is the best board wipe?

When it comes to board wipes, there is no one-size-fits-all answer. The best board wipe for any given situation will vary depending on a number of factors, including the type of deck you are playing, the contents of your opponent’s deck, and the current state of the game. That said, there are a few board wipes that see widespread play and are generally considered to be good options.

One such board wipe is Wrath of God. This card causes all creatures on the board to be destroyed, no matter their size or power, costing only 4 mana. This can be a great way to reset the board if you are behind on creature count or if your opponent has played a lot of powerful creatures. However, you have to use white mana to cast it, so ensure your Commander has white in its mana makeup.

Another popular board wipe is Damnation. This card destroys all creatures on the board. You must spend 4 mana, two of which are black. This can swing the game in your favor if you are ahead on creature count but behind on life total.

Hour of Reckoning is a good example of a niche board whip that utilizes creatures to help with the mana cost. Again, here, you need to make sure you have white in your Commander’s mana in order to play this card, as it costs a minimum of 3 white mana.

Blasphemous Act  is a great option if you need to destroy a lot of creatures at once, but might not have the needed mana in order to do so. While technically costing 9 mana, one of which must be red, this card costs one less mana to cast for each creature on the battlefield. Technically, not a board wipe as it doesn’t remove all creatures or permanents, but it does deal 13 damage to every creature on the battlefield. In most scenarios, this would essentially creature-wipe the board.

Toxic Deluge has a similar style of play as Blasphemous Act. Play this card if you are ahead in life total, but need to or want to get rid of all creatures. Here, you pay 3 mana, one of which is black. Then you may pay as much life as you want by voluntarily lower your own life total. This supplies the value X in the card’s text. Each creature then gets -X/-X which can kill a creature if X is more than, or equal to, their toughness, even if they have indestructible. You can effectively wipe the board of creatures as long as you’re willing to take the life total hit.

Evacuation showcases the primary way in which blue cards can functionally wipe the board by returning things to players’ hands. This card costs 5 mana, two of which are blue, and returns all creatures to their owner’s hands. This doesn’t deal with your problems forever, but it can still be devastating to your opponents. Depending on how many creatures they replay on their turn, they may have to discard down to hand size at the end of their turn, denying them valuable resources. There are many other blue cards that have similar effects. When playing against blue, you should anticipate needing to deal with cards like Evacuation.

It is important to note that some cards can accomplish a similar outcome to board wipes, in that the current state of the game will be fundamentally changed afterward. However, these cards often give you and your opponent new cards to work with from their decks in some way. These cards are referred to as a “warp world” effect, after the card Warp World, which is the most well-known of these cards. We will discuss a few warp world effect cards below. However, for more extensive information about a warp world effect, click here.

Board wipes are powerful tools that can help keep a game of Magic under control, not allowing your opponent(s) to build large creature armies. That said, board wipes will also destroy all of your creatures as well, so you must be strategic with how you play them. Board wipes can be countered or dealt with in various ways. While there is no set recommended amount of board wipes you should have in your deck, you should consider a few, especially when playing against creature decks. 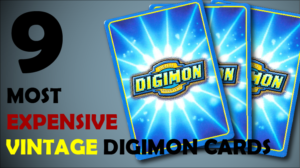